We are the voice of our rivers.

Similar to 2018, this year Calgary River Valleys again completed a “Riverbank Makeover” project with a homeowner who backs onto the Elbow River, with funding support from City of Calgary Water Services. This project is in alignment with the City’s Riparian Action Program, which is designed to improve and maintain the health of river-adjacent areas as well as the quality and quantity of water flowing through Calgary’s rivers and creeks.

The project had 3 main components:

This project was supported by a Watershed Stewardship Grant, a program of the Land Stewardship Centre,  as well as our own operational funds, and support from City of Calgary Water Services. We appreciate the support provided by these partners which allows this important citizen science project to proceed.

Calgary River Valleys has been working with other groups to count Brown Trout redds or spawning nests in the lower Elbow River since 1994, and has been the main sponsor of this important project since 2009. We want to ensure this citizen science continues as an annual count in order to ensure the data collected is as accurate as it can be, that trends over time can be observed, and the location of redds can be used to ensure land use decisions don’t negatively impact Calgary’s blue-ribbon trout fishery. In 2018, we were able to include, for the first time, data collection on Brown Trout redds in the Upper Elbow on the western edge of Calgary to establish a baseline in that reach.

These counts are conducted in November after spawning by the Brown Trout has occurred, a behavior that is triggered by water temperatures becoming sufficiently cold in the late fall. The Lower Elbow Brown Trout Redd Count is conducted on the 12 km section of the river between the Glenmore Dam and Fort Calgary, where the Elbow River joins the Bow. The 2019 count was completed on November 8 with 12 Citizen Scientists supervised by our volunteer Biologist, Chris Bjornson, from Golder Associates. This year, we were hoping to observe redds in the newly opened side channel on the south side of Elbow Island upstream of the 4 St. Bridge, which was part of an effort by the City of Calgary & the Government of Alberta to restore fish habitat that was lost in the 2013 flood. However, no redds were found in this newly restored spawning area this year, although the trend found in previous years of increasing number of redds in the Elbow River, back up to mean levels, was found, with 274 redds vs 257 in 2018, and 231 in 2017.

The Upper Elbow Brown Trout Redd Count has been conducted for the last 2 years in the approximately 6 km section of the river between the Glencoe Golf & Country Club and the Elbow Springs Golf Club. It was completed on November 16 with 11 Citizen Scientists who were supervised by our volunteer Biologist, Elliot Lindsay, from Trout Unlimited Canada. This year, we were comparing the number of redds found in that same section of river to the baseline number we found in 2018. We found 28 redds in 2019 vs 12 in 2018 in the same section of river. This could be an indication that Brown Trout have shifted their spawning further down river, now that the bridge construction at Highway 8 is completed, but no firm conclusions can be drawn without further study.

Click here to learn more about this project, and then scroll down. 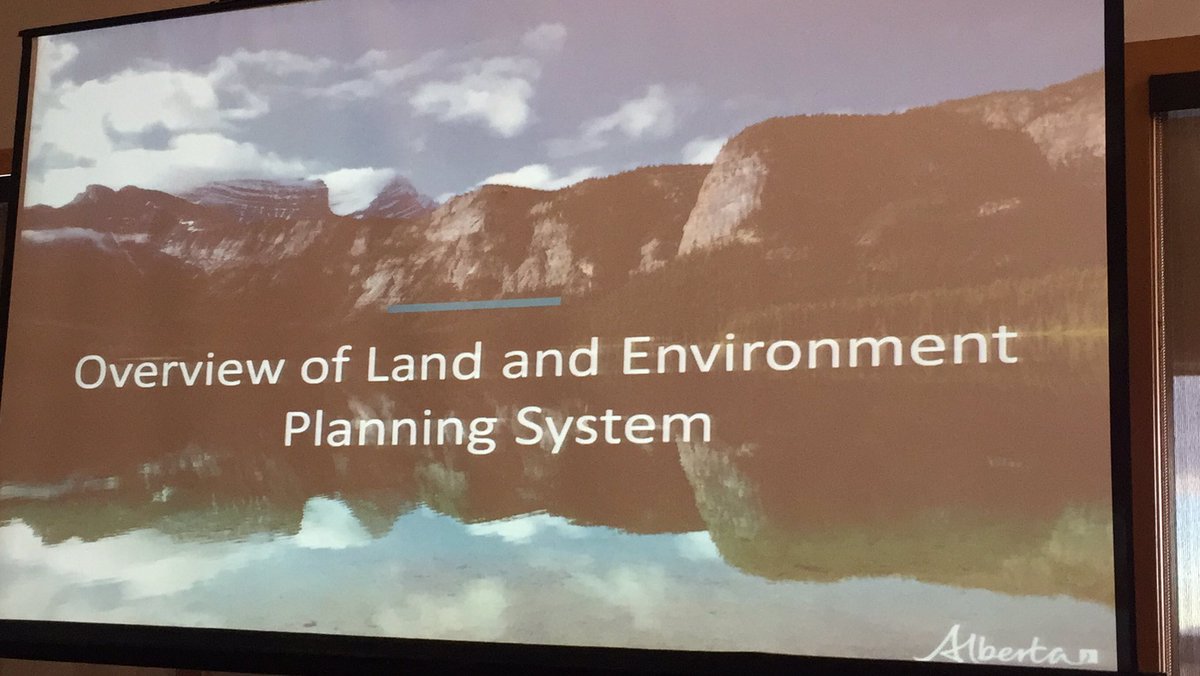 Yikes: Future declines are predicted to be 10-70% for Westslope Cutthroat Trout, 10-100% for Bull Trout, and 50-100% for Athabasca Rainbow Trout w/i 15-30 years, due to non-native species, habitat loss and alteration, angling and climate change. #trout #speciesatrisk twitter.com/cpawssab/statu…

Stay connected with the Calgary River Valleys through our Social Media links. It’s a great way to stay up to date on the latest information regarding our waterways.

Be sure to view our map of Calgary’s rivers, creeks, wetlands and watershed resources.

We’re avid photographers in addition to nature enthusiasts. It only follows that our members have a lot of great photos to share.

Get Involved With the CRV

Read CRV publications, articles and past editions of the Ripple Newsletter.

Have important Calgary River Valleys news and updates delivered to your email inbox. it’s a great way to stay informed on issues that may be of interest to you.